Toy and process of use

Did you own one of these? Or do you know somebody who did? Most likely, there have been some 250 million Slinky's sold. In 1943, the inventor Richard James came up with this toy, and received a patent on January 28, 1949 titled: Toy and method of use.

When the inventor first demonstrated his invention at a department store in Philadelphia in november 1945, he sold his total stock of 400 Slinky's within one and a half hour. While mass production costs were below 5 cent, Richard could sell them initially for one dollar a piece. An excellent 95% gross margin, definitively worth protecting with intellectual property.

So, whenever you have an idea, consider protecting it. It may be the next Slinky...

subscribe to my newsletter for more on patents, inventions and IP strategy: https://octrooifabriek.nl/#Subscribe 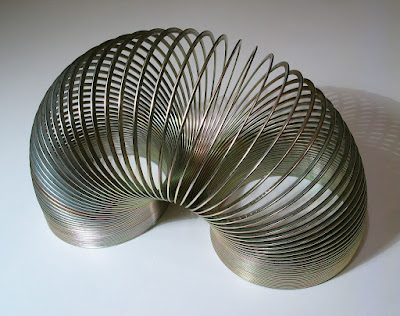 What is the most valuable intellectual property?

One of the most known trademarks on the planet is this bottle. A trademark on a bottle.... that is interesting, here is why:

Most intellectual property lapses after a specific time. Not so for trademarks.. You can have a trademark to infinity..... The image below is a design patent from 1937 on the Cola bottle, which finally lapsed in 1951, after the maximum protection of 14 years....Yet, the Coca cola company managed to secure a trademark on the bottle on April 12, 1960. And,... after a quick inspection, and not very surprising, the trademark has been renewed ever since and is still in force... 61 years after the issuance of the trademark, and a whopping 105 years after the initial market introduction of the cola bottle. No question, it will be protected for a long time to come....My message is, if you aim for a long lasting company, be very serious about your brands and trademarks. They are indeed the most valuable intellectual property. 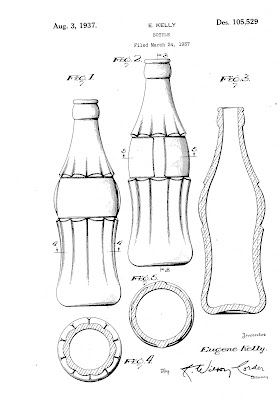 Will your product or service be copied?

Your product will be copied under certain conditions. One of the conditions is, evidently is, that your product or service is selling well and brings in sufficient profit...

Once you reach that point, yes products may be copied... and you can defend yourself against this in various ways...Subscribe to my newsletter at: https://octrooifabriek.nl/#Subscribe for more on defending your innovations against copying.  Foto from Plagiarius website, 3rd price winner of the 2018 competition

The tape measure has been around for a while. Since 1868 to be more precisely. A rough estimation of the numbers sold is about 200 000 000... two hundred million...
Just think whenever you have a good idea... how much it may sell... and how nice it is to have the exclusive rights to it....

Subscribe to my newsletter for more on patents and inventions. 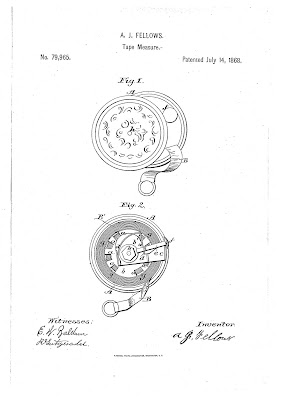 Patent drawings can be beautiful!

Patent drawings can be very beautiful! 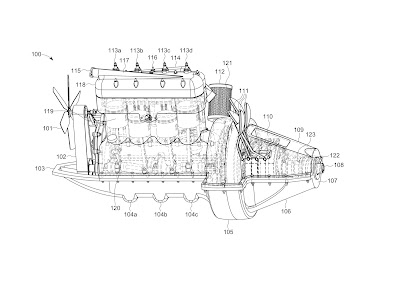 The Valley of Death

98% of all ideas die in the valley of death... This is the harsh reality of inventing.... Reasons for ideas to die are plenty:

- not enough invested money,- not enough skilled people,- not enough market potential,- not enough selling force- etc. etc.In my upcoming newsletter I am going to present three fundamental tips to reduce the valley of death, and to increase the chances of survival of your idea. I will explain these tips with two real life examples:The company Helianthos, now Hyet, a developer and producer of flexible solar cells,and the company Ambri, a developer and producer of a new type of batteries for industrial scale storage of electrical energy.If you want to learn about reducing the valley of death, subscribe to my newsletter. As a bonus, you will get the booklet: "Seven mistakes to avoid in protecting your invention" for free.Subscribe here: https://octrooifabriek.nl/#Subscribe 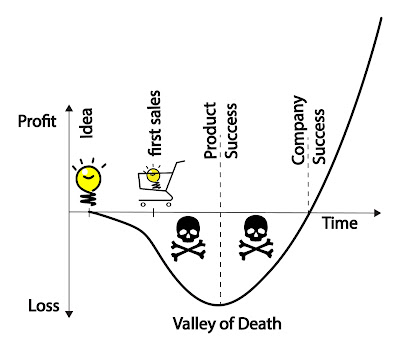 Overcoming the valley of death in innovations

The valley of death.... every innovation has to go through... Most innovations will not survive the valley of death.
How to increase the chances of survival of your invention, I will explain with some examples from real life in my next newsletter. I will present some tips to reduce both the width and the depth of the valley, and thus increase the chances of success of your innovation.
Subscribe to my newsletter to learn more!
#patents and #inventions